Home — News — Cam Akers is getting back to the field

Cam Akers is getting back to the field 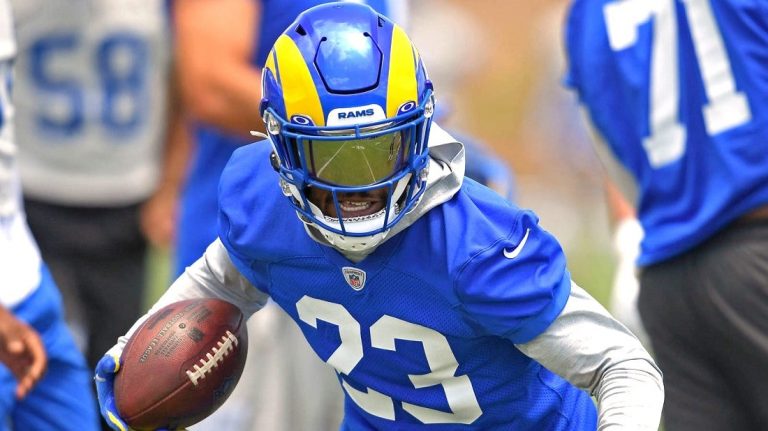 Cam Akers, the Los Angeles Rams running back, has suffered from the Anchilles injury for five months now: his trauma threatened to end the season for him. Still, he was designated for return on Thursday, which were shocking news for the team and the fanbase.

This announcement might become a game-changing surporse for Los Angeles as they were forced to replace Akers during the trade window. Still, the rookie is likely to continue playing in the active roster within three weeks that must pass from the designation date to the actual activation for play.

Sport News - 13:13
The location of the Golovkin-Canelo trilogy has been officially announced
Share our news with friends!
Popular News Today