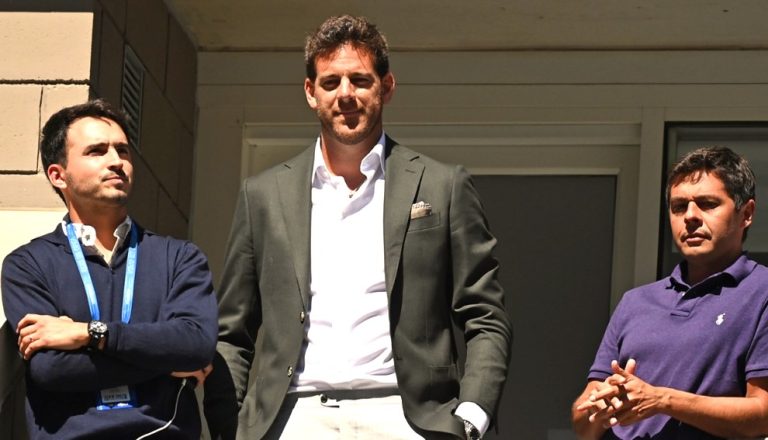 Juan Martin del Potro said he may make another attempt to return to tennis next year.

The 2009 US Open champion played his first match this year in Buenos Aires in 2019, after which he said he probably won’t play again because of a knee injury.

Now he said his final farewell tournament could be the US Open-2023. On Wednesday, the Argentine came to the tournament and attended the match between Yannick Sinner and Carlos Alcaraz.

“I always leave the door open for a comeback. But for me, the most important thing is to be healthy in my daily life.

I still feel like a player. I don’t consider myself a former tennis player. And when I see other players, I feel like I have to be with them.”