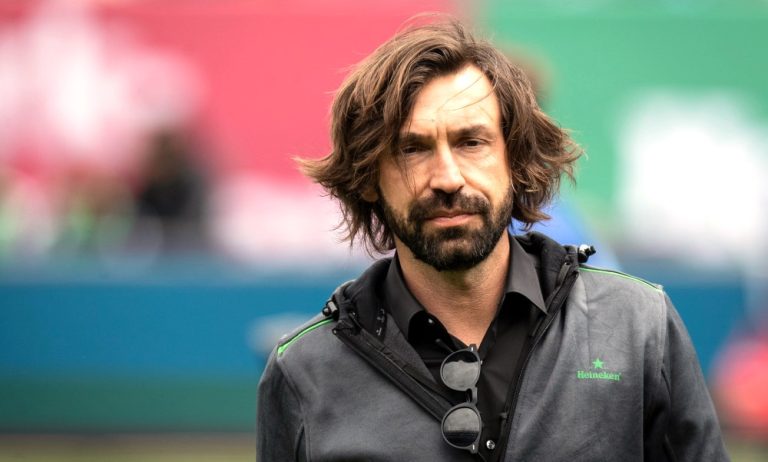 It is noted that Laporta was confident in Pirlo, but after talking to the leading players of the team he changed his mind.

The players thought Pirlo was an inexperienced coach who did not know La Liga and the Spanish language. The players were inclined to choose Xavi, who ended up leading the Catalan club.

Pirlo is currently in charge of Turkey’s Fatih Karagümrük, which ranks 12th in the table. Barcelona, for its part, is in second place in La Liga.

Pirlo, 43, coached Juventus before moving to Turkey, where he played between 2011 and 2015. His playing career also included Milan, Brescia, Reggina, and Inter. He was called up to the Italian national team from 2002 to 2015.