Diego Schwartzman is on the third round of Paris Masters 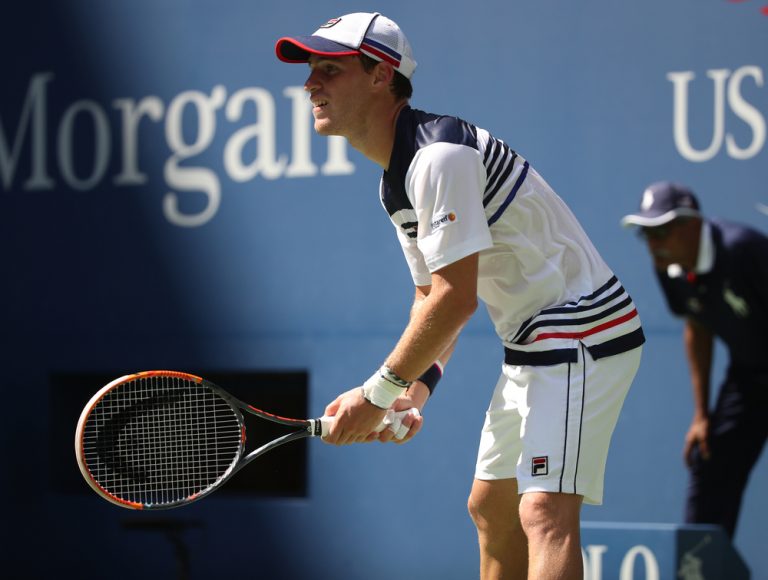 The German-born tennis player, representing Argentina in the championships, has progressed to the third round of Paris Masters after his win over Richard Gasquet with 7:5, 6:3 score; the match lasted for 1 hour and 24 minutes.

Schwartzman has managed to win three break points of six and made six aces. His next encounter on the court is a game versus the Spanish tennisist Alejandro Davidovich Fokina.

The chances of Sсhwartzman to win the right to the Finals ATP London are estimated as rather high. He has only one opponent left: it is Pablo Carreno Busta, who needs to show high results in Paris and Sofia as well. The other opponents Matteo Berrettini and David Hoffen have finished their contest so far and will not be able to compete anymore.

In his comments to the media, Schwartzman said that he was happy to get the chance to win the London Finals participation and added he was trying hard to do his best on the court. He claimed it was a tough game and the opponents performed strongly, so his win was not the easy one.