Djokovic earned a record fee for winning the ATP Finals 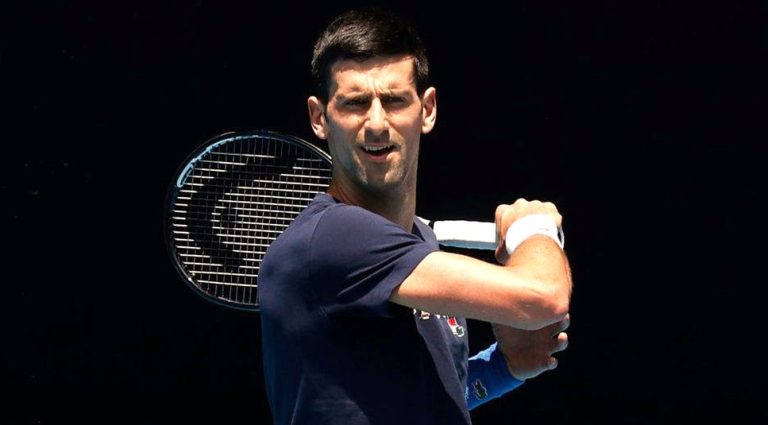 In the final, he defeated the Norwegian Kasper Ruud and became the winner of the tournament for the sixth time.

Thus Djokovic received a record for the tennis tour prize money of $4.74 million.

The previous record belonged to Australian Ashley Barty, who earned more than $4.4 million for winning the 2019 WTA Finals.