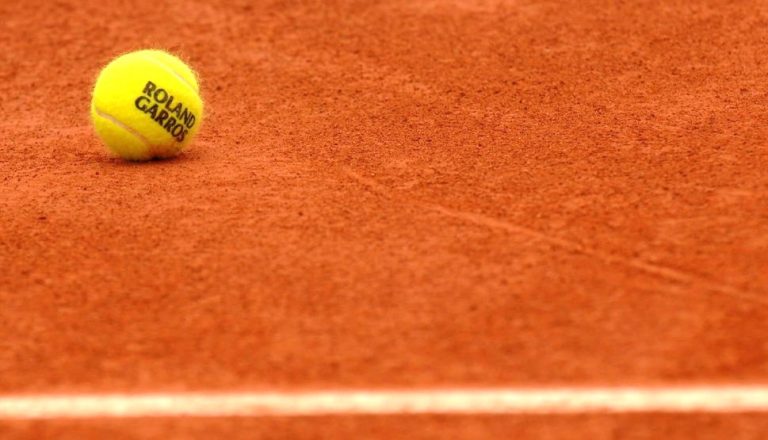 The 19-year-old US Open winner is seeded 12th at Roland Garros, but has suffered injuries in the lead-up to the Grand Slam on clay.

The British number one and tenth seed, Cameron Norrie, will face the French wild card, Manuel Guinard, in the first round.

Novak Djokovic will have a tough time defending his championship after being placed in the same side of the draw as Rafael Nadal and Carlos Alcaraz.

Iga Swiatek of Poland, who has won five consecutive events and is the favorite to win her second French Open title, begins her campaign against a qualifier.

There are five British players in the main draw, including Dan Evans, who will face Francisco Cerundolo of Argentina as he seeks his first victory at Roland Garros.

Harriet Dart makes her debut in the main draw of the French Open against the previous quarterfinalist Martina Trevisan of Italy, while Heather Watson faces Elsa Jacquemot of France.

The French Open starts On Sunday, May 22.

- 16:59
The starfighter was fired from the UFC
Share our news with friends!
Popular News Today