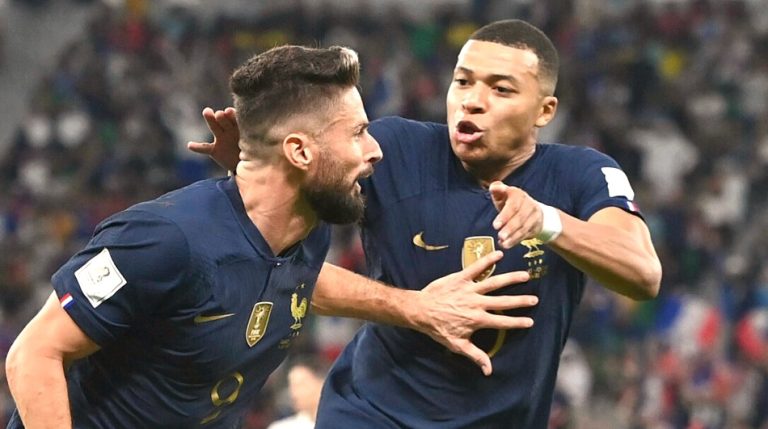 The French team reached the quarterfinals of the World Cup in Qatar.

The world champions defeated the Polish team 3-1. The French took the lead on 44 minutes thanks to a goal by Olivier Giroud. The goal was his 52nd goal for the national team. Olivier became the top scorer in the history of the French national team, breaking Thierry Henry’s record (51).

74 minutes into the match Kylian Mbappe doubled the French lead. In the 91st minute, Mbappe sealed his double.

In the 99th minute, Robert Lewandowski converted the penalty – 3-1.

In the quarter-final, France will play the England team.