Golovkin was offered the most profitable fight in 2023 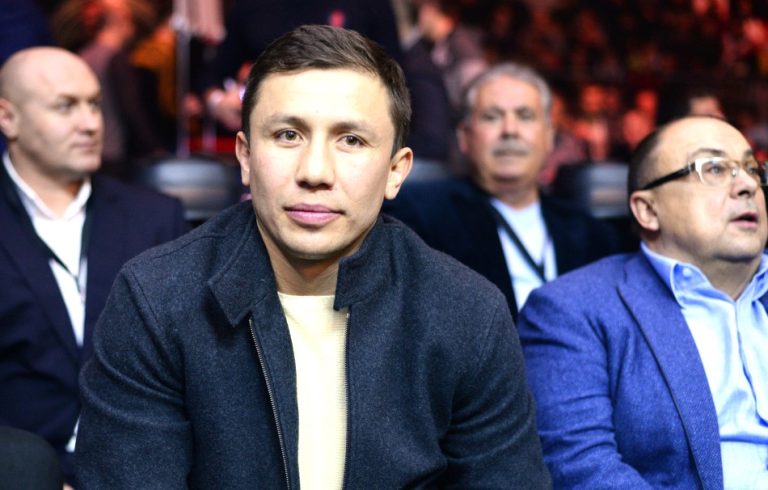 According to the challenger, a fight with him in Australia is the coolest option financially for GGG: “The fight with Golovkin is what I want. I know he thinks I’m the easiest and safest contender. Let him. I don’t mind. But at the same time, I’m his toughest option financially. What other options does he have? There are not many, to fight me, (WBA challenger) Erislandy Lara or (IBF challenger) Esquiva Falcao”.

Zerafa is confident that he is the guarantor of the coolest offer financially: “After all, I got a guarantee of (financial) support if I can convince him to fight in Australia. I know he’s definitely interested. Zerafa vs GGG. I mean, that even sounds cool. In any case, regardless of his decision, I’ll fight for the championship belt in my next fight.

It’s not impossible that Zerafa isn’t bluffing at all – the fighter is highly ranked by WBA (#1) and IBF (#2).

It should be noted that Zerafa had his last fight in November when he defeated by decision his compatriot of Italian descent Danilo Creati (8-1, 1 KO). Golovkin came to the ring in September, when he also lost a trilogy to Mexican Saul “Canelo” Alvarez (58-2-2, 39 KOs) by decision.