Jon Jones hopes to perform at UFC 282 in December 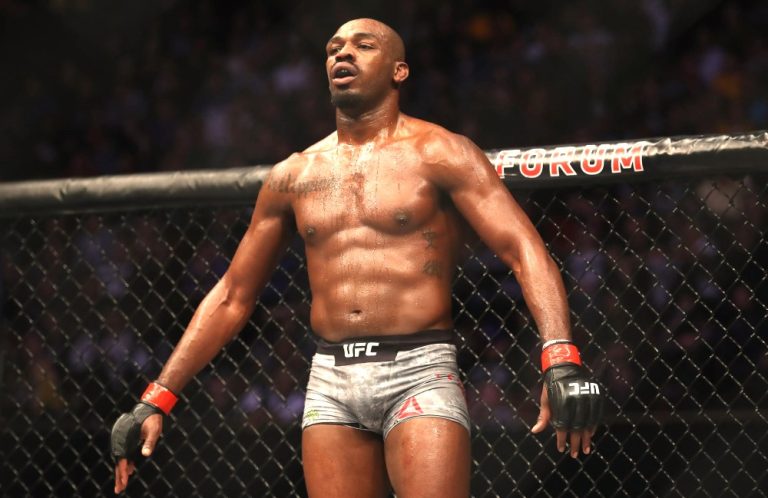 He first posted the name of the tournament, and in a subsequent post, he wrote, “Used the wrong emoji,” adding crossed fingers.

“My goal, my dream is for my first heavyweight title to be like my first bantamweight title. Pure dominance,” Jones added.

It was previously reported that Jones could face former champion Stipe Miocic at UFC 282, which will take place on December 10.