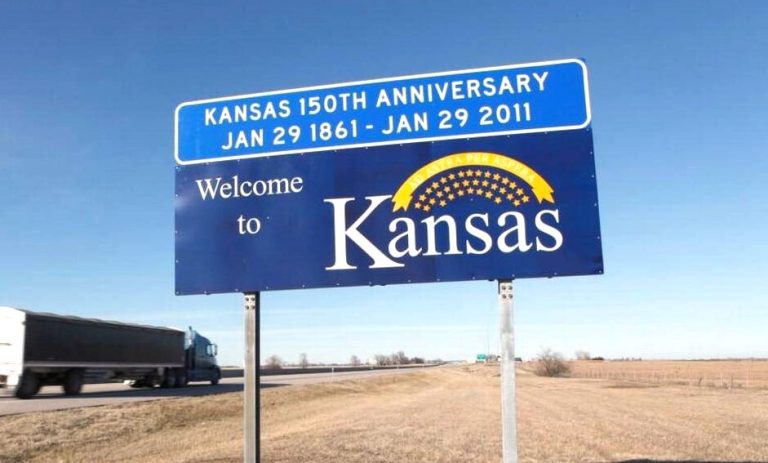 There had been hope among some sports betting proponents that HB 2740 would move through the House Committee on Federal and State Affairs in the morning and head to a full House vote on Tuesday afternoon.  Instead, the committee postponed the vote due to a disagreement over a proposed amendment related to online lottery.

This amendment proposed by Rep. John Barker, the committee’s chair should have allowed the Kansas lottery to sell lottery tickets online. However, some members were against this proposition, but their position might remove about $10 million of revenue from the future sports betting income. Such a large potential revenue loss caused disapproval of many committee members.

The lawmakers are going to work on the issue and keep up going to the legalization. One of the amendments, which would give the lottery full control over sports betting, could be the reason of the bill’s failure, but it was shot down, which gives Kansas a chance to finally come close to legalization.