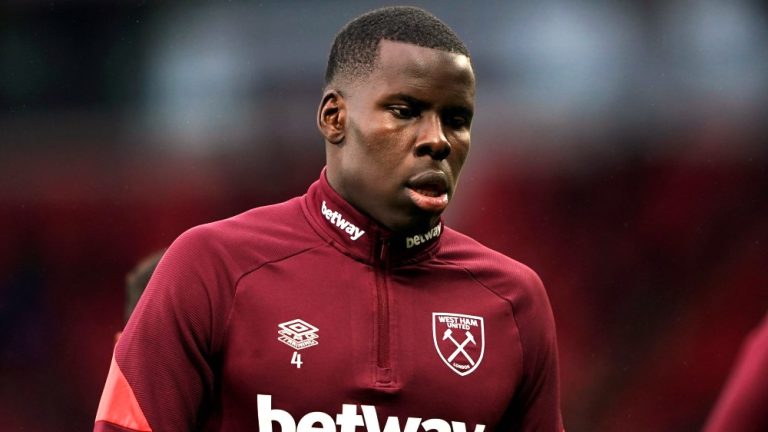 Kurt Zouma, a player for West Ham United, pled guilty to animal cruelty charges after he was caught abusing his pet cat.

Yoan, Zouma’s younger brother, videotaped him in February kicking his Bengal cat across the kitchen, throwing shoes at it, and hitting its head.

Snapchat was used to distribute video of the assault, which sparked global anger.

Hazel Stevens, the prosecutor, told the court that Zouma had threatened to “murder” his cat for allegedly breaking a chair in his house.

On Tuesday, the 27-year-old pled guilty to two charges of inflicting needless suffering to a protected species, while a third case was dropped.

On 1 June, both men will be sentenced.