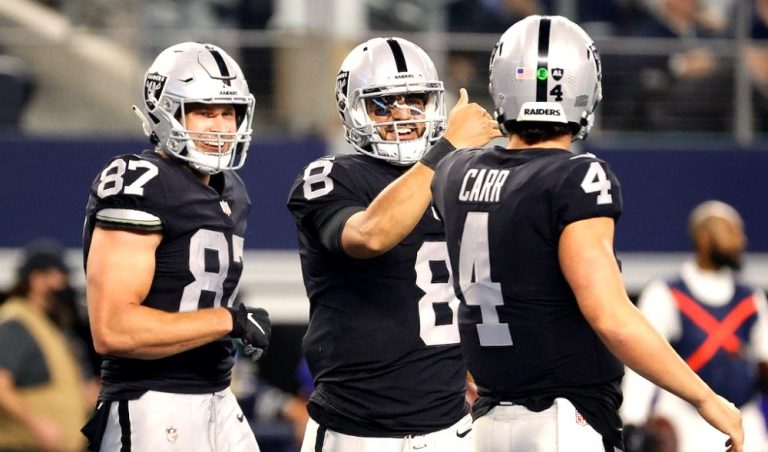 Las Vegas Raiders, the number five seed in the AFC, will open the playoff on Saturday at the Cincinnati Bengals. After a win over Los Angeles Chargers in finals on Sunday with the 35-32 overtime score, they have proceeded to the playoff first time since 2016.

On their way to the playoff, Raiders have gained the fourth win in a row, and eliminated Chargers, their main competitors from the post-season competition.

Bisaccia has become the first interim coach to lead the team to playoff in the Super Bowl era. Las Vegas was 6-7 since it was defeated by the Kansas City Chiefs with the 48-9 at Week 14, and it became its fifth loss of six games played. However, the Raiders have managed to get a head start of the competition after their winning streak later.