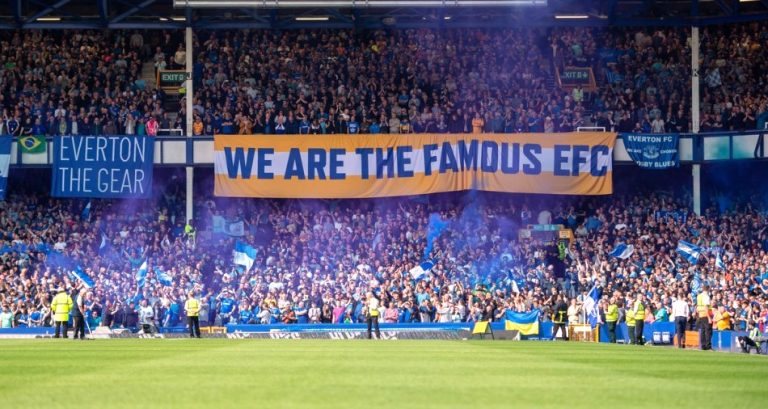 The two clubs want to know the status of the league’s investigation into Everton’s £371.8 million in losses over the last three years.

Relegation-threatened Bradford and Leeds United have requested that the Premier League appoint a committee to determine if Everton should be penalized for violating financial regulations.

A week ago, Burnley and Leeds signed a combined letter to the league requesting that an independent committee investigate Everton’s financial problems immediately.

The letter was sent before Thursday night when Everton guaranteed its league survival with a game to spare. Sunday, the last day of the season, Burnley and Leeds are attempting to escape relegation as the third and final team.

The two teams want to know the status of the league’s investigation into Everton’s £371,8 million in losses over the last three years. The league limits team losses to £105 million over three years.

If the financial regulations are violated, Burnley and Leeds want the independent panel to propose disciplinary action against Everton, which may include a points punishment that relegates the team.

Everton attributed its most recent losses to the “dramatic and continuing financial effect of the Covid epidemic” when it released its annual financial report in March. It said that it has been “working formally with the Premier League regarding its ongoing compliance with profitability & sustainability regulations.”

The Premier League refuses to comment on the matter.