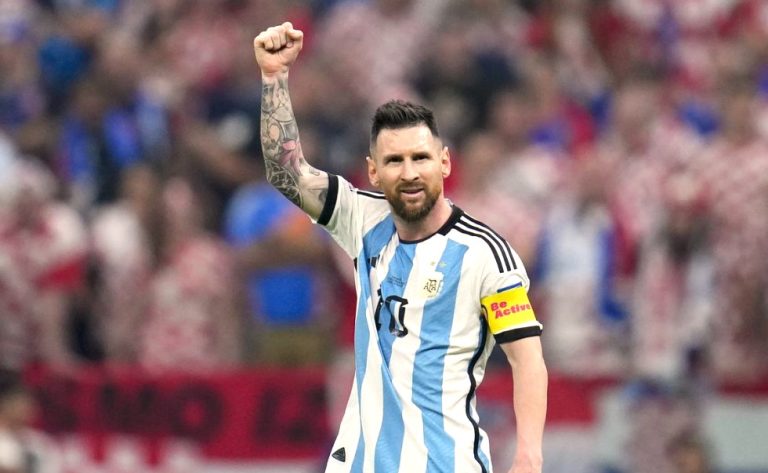 Argentina reached the finals of the World Cup in Qatar.

In the match of 1/2 finals, the South Americans met with the Croats. The score in this meeting was opened on 34 minutes after a penalty was confidently realized by Lionel Messi.

39 minutes into the match Julian Alvarez doubled the Argentinean advantage, while in the second half on 69 minutes, Alvarez made a double and set the final score – 3:0.

Thus, on December 18, the national team of Argentina will play in the final against the winner of the pair France – Morocco. This semifinal match will take place on the night of December 15. “Albiceleste” reached the finals for the second time in eight years. In 2014, the Argentines in the World Cup in Brazil in the decisive game loss to Germany – 0:1.

We should add that the Croats will face the losing team in the meeting for third place in the second semifinal. The match for the bronze will be held on December 17.