“Miami advances to the semifinals of the NBA playoffs 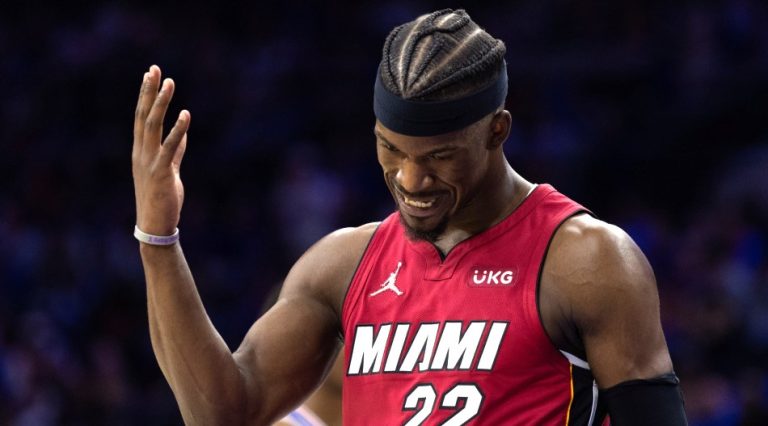 Miami defeated Philadelphia in Game 6 of their second-round NBA playoff series to advance to the semifinals of the tournament.

The Heat took the series to four wins, 4-2. Miami will face the winner of the Boston-Milwaukee series (3-2 in favor of the Bucks) in the Eastern Conference Finals.

In the other game, Dallas defeated Phoenix, 113-86. The series score was 3-3. The decisive meeting will be held on May 15 in Phoenix.