Mikel Arteta, manager of Arsenal, gets a new contract until 2025 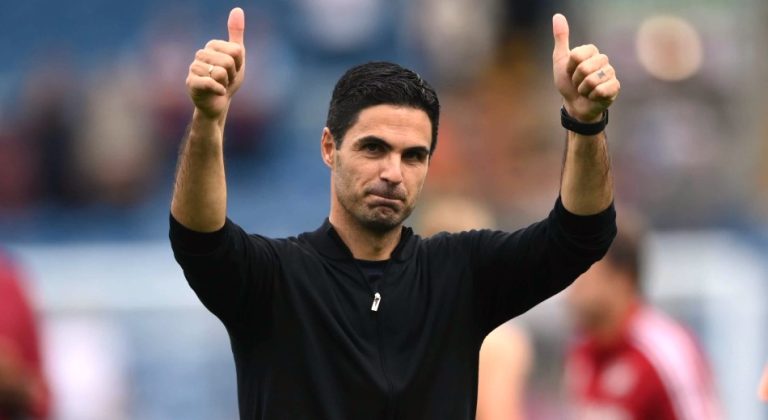 Arsenal manager Mikel Arteta has signed a new contract extension until 2025, the Premier League club announced on Friday. Arteta succeeded Unai Emery in December 2019, and his previous contract was slated to expire at the conclusion of the next season.

“I’m excited, grateful, and really, really happy today. When I spoke to (director) Josh (Kroenke) he could see the club at the same point and he wanted to take the club the way I wanted to do it. So everything that he’s said, and that (owner) Stan (Kroenke) has said when I’ve been together with both of them, they’ve always delivered..”

Arteta and Arsenal won the FA Cup in 2019-20 after defeating Chelsea in the final. In his first full season as head coach, the Spaniard guided the club to eighth place in the league standings in 2017-18. With four games left, Arsenal are presently in the fourth position and hold the last Champions League berth.

“We want to take the club to the next level and to compete really with the top teams. In order to do that, we have to be playing in the Champions League.” Arteta continued, “We have to be able to evolve the team, improve our players, improve all departments,”