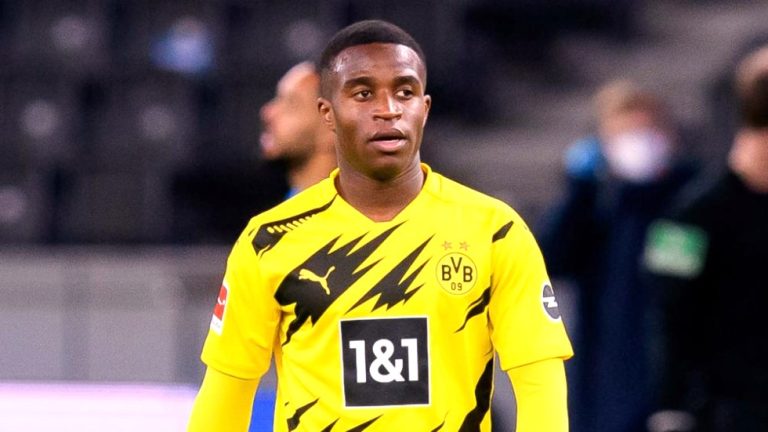 According to Sport Bild, Manchester United and Liverpool intend to compete for the 17-year-old striker this winter. Both clubs are keeping a close eye on the German forward’s development.

It was previously reported that Barcelona is showing interest in Moukoko.

Moukoko’s current contract with Borussia expires in the summer of 2023. The player is waiting until he turns 18 (which will happen on November 20) to extend his agreement.

This season, Yusuf has scored 6 goals and made 6 assists in 21 games for Borussia in all competitions.