Nadal lost in the second round of the Australian Open 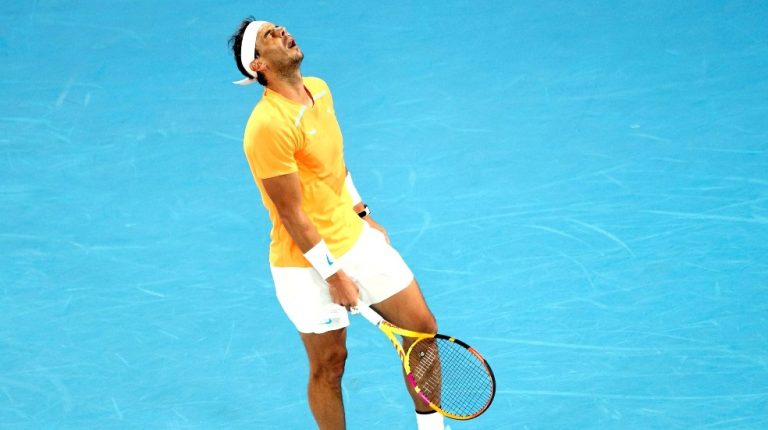 Spanish tennis player Rafael Nadal lost to American Mackenzie McDonald in the second round of the Australian Open.

In the second set, the match was suspended at the score of 4:6, 3:5. The 36-year-old Spaniard began to experience pain in his left hip, so he decided to call medics to the court. Nadal then left the court, going to the backstage area.

Nadal is the reigning Australian Open champion. He defeated Daniil Medvedev in the final in 2022.

In the third round of the Grand Slam tournament, McDonald will play the winner of the match Dalibor Svrčina (Czech Republic) – Yoshihito Nishioka (Japan).