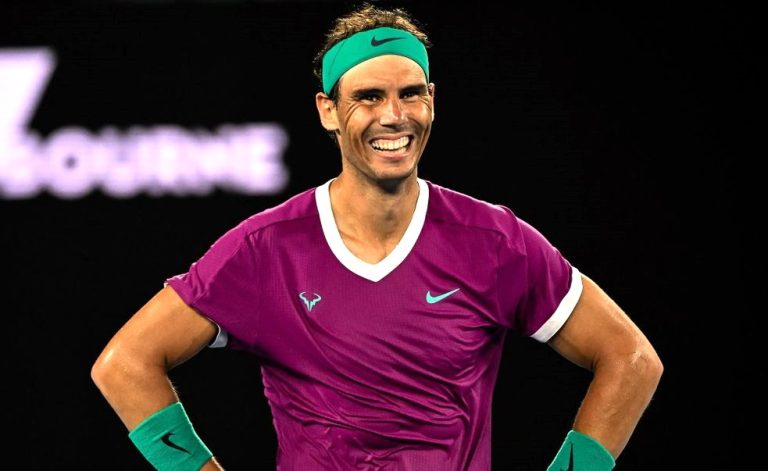 Earlier at the U.S. Open, the Spaniard lost to American Francis Tiafoe and his compatriot Tommy Paul at the tournament in Paris.

The final ATP tournament takes place in Italy from November 13 to 20.