Home — Sports Betting News — Nadal won his jubilee game: a thousand matches are behind him now

Nadal won his jubilee game: a thousand matches are behind him now 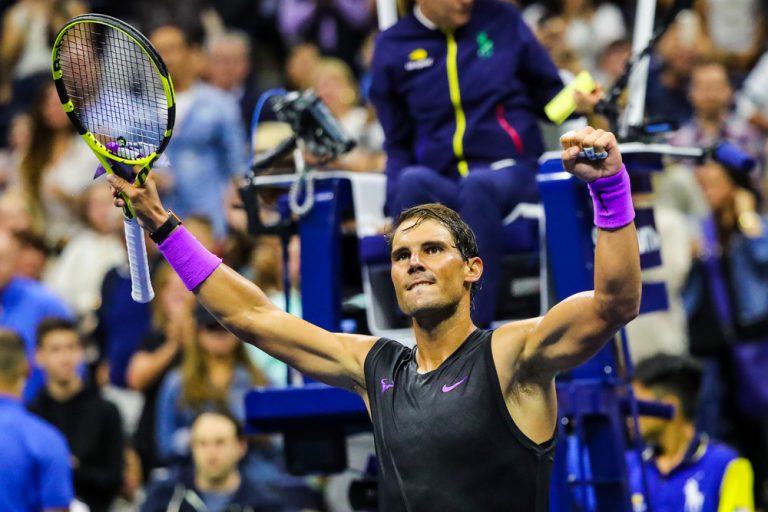 Tennis player Rafael Nadal from Spain comes into the third round of the Masters series tournament in Paris. The first seed Nadal was struggling hard to defeat his opponent Feliciano Lopes in 2 hours 30 minutes.

The win over Lopes in Paris occurs to a more significant event for Nadal: this is his 1000th won game within his whole career.