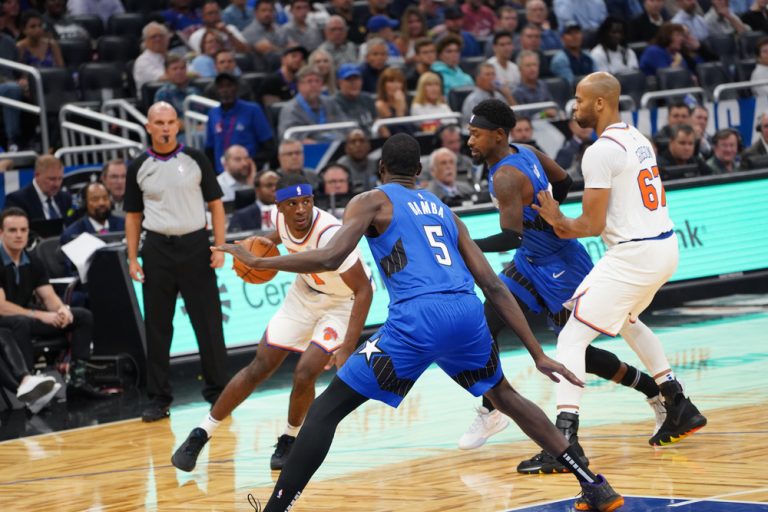 The former employee of the Dallas Mavericks, Stephen Silas, has made the promotion has become the head coach of the Houston Rockets. He replaced D’Antoni, who is now signed with Brooklyn.

Silas is the experienced coach of the NBA; he has been mostly performing as an assistant coach and recruiting specialist. Now he takes the head coach, which is his highest position he has ever had within his basketball career path.

The key man of the Rockets, Tilman Fertitta, claimed that Silas deserves his position, and with Houston, he will gain the estimation he has been working for many years. His experience in the Mavericks was one of the reasons the decision was made in Silas’ favor. The CEO of Rockets said Silas’s mindset and training format perfectly fits the players of the Rockets and the key members will have the opportunity to develop with him. Stephen Silas is the son of the champion of the NBA, Paul Silas. This is why basketball is a rather important part of Stephen’s life; according to him, this nomination is the moment that he has been trying to reach during all his career. He assured the press that he is capable of doing a great job to train the players and bring the team to success.