Oleksandr Usyk vs Anthony Joshua bout is to be announced soon 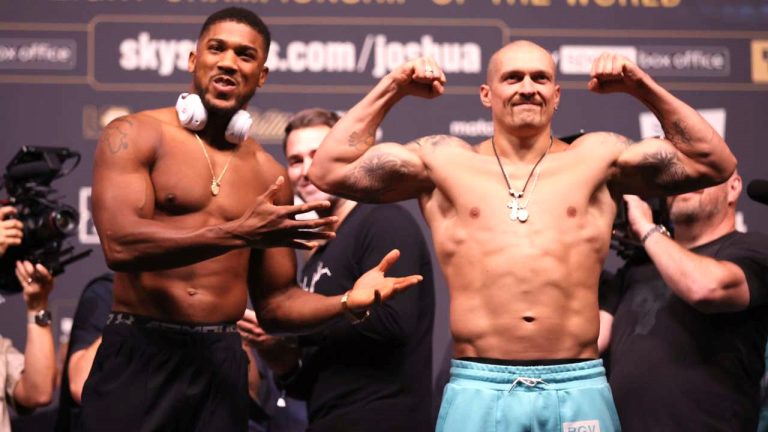 Anthony Joshua is determined to reclaim his heavyweight titles he lost within the WBA, IBF, and WBO after the loss to Oleksandr Usyk. The fatal bout took place at Tottenham Hotspur Stadium in September.

The Usyk’s management accepted the new fight, but need time to finalize the date and place. According to sources, it might become Saudi Arabia that will witness Joshua’s revenge. The possible date will be possibly set for the second half of June.

According to Usyk, the final details mainly depend on the papework. The process becomes a bit easier thanks to Usyk currently being in Europe and can start a preparation to the bout. Earlier, he got back to Ukraine to defend against Russian troops, but then changed his mind and decided to fly to Europe and plan the upcoming Joshua rematch. Usyk believes he will help Ukraine more this way and finds it better than ‘running around Kyiv with a machine gun’.