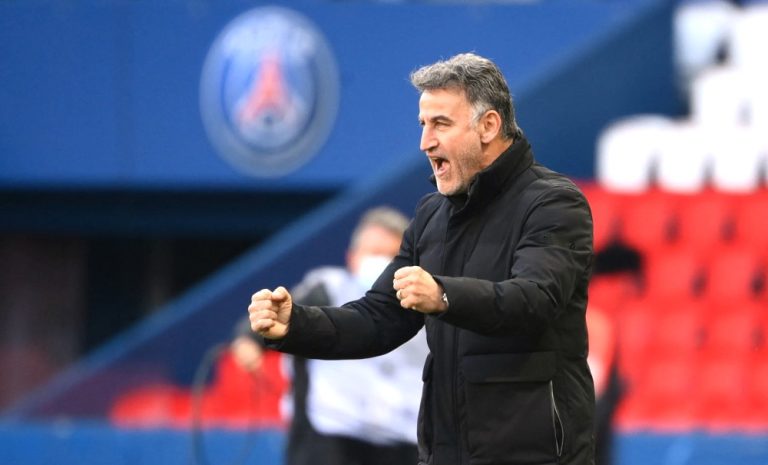 According to journalist Fabrice Hawkins, the Parisians have agreed to pay the necessary compensation for an early breakup. We are talking about the amount of 10 million euros.

It is reported that after Galtier’s departure, former Borussia Dortmund coach Lucien Favre will be the new head coach of Nice.

Earlier it was reported that PSG agreed with Mauricio Pochettino to terminate his contract. The reason for this was the dissatisfaction of the club’s management with the team’s results in the recent Champions League – the Parisians left the tournament from Real Madrid in the 1/8 finals.

In addition, it was reported that the Parisians will pay Pochettino and his coaching staff 20 million euros in compensation for his dismissal. The Argentine specialist’s contract with PSG was until 2023. PSG won the French championship last season.