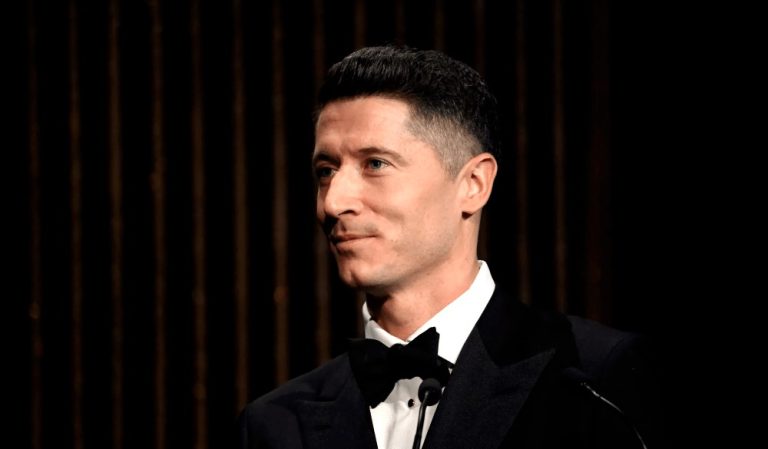 Robert Lewandowski will finalize his transfer to Barcelona this weekend after Bayern Munich formally accepted a higher bid of up to €50 million (£42.5 million) for the 33-year-old forward.

A breakthrough in discussions occurred on Friday, with Bayern now willing to let their star scorer depart for a maximum of €50 million, including add-ons. Lewandowski and Barcelona agreed to personal terms in February, and he will sign the three-year deal this weekend.

With a year remaining on his contract with the Bundesliga winners, the Poland international has been linked to Chelsea and Paris Saint-Germain after making plain his wish to go. Lewandowski did not want to discuss a possible transfer to another club, but he now looks to have secured his deal to Camp Nou.

Lewandowski’s signing will add to Xavi’s side’s active summer of recruiting, despite their apparent financial difficulties. Friday saw the completion of Raphinha’s €58 million transfer from Leeds, joining Franck Kessié and Andreas Christensen, whose contracts had expired at Milan and Chelsea, respectively.

Since joining Bayern Munich in 2014 from Borussia Dortmund, Lewandowski has scored an astounding 238 goals in 253 appearances. At Bayern, he has won eight league titles and one Champions League trophy, and in 2020-21 he established a Bundesliga scoring record with 41 goals.