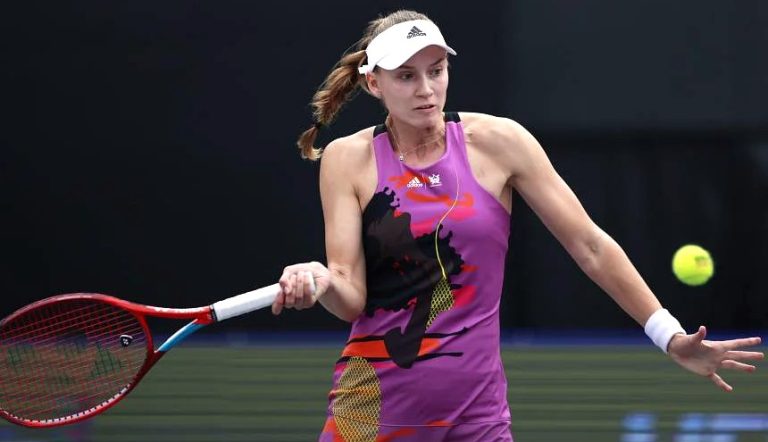 The best tennis player in Kazakhstan, Elena Rybakina had a successful start at the WTA tournament in Guadalajara (Mexico).

In the first round of the singles, she passed the former world number one Karolina Pliskova from the Czech Republic, currently ranked number 20 in the WTA ranking. Rybakina won 7-6 (7-5), 6-2.

The match lasted 1 hour and 17 minutes, during which the Kazakhstani player had nine aces and two double faults, while Pliskova served four aces and six double faults.

In the next round, on October 20, Rybakina, ranked No. 24 in the world, will play American Jessica Pegula, the fifth-ranked player in the world.