Home — News — Sanches wants to go to PSG, despite Milan’s interest. The transfer could be announced in the coming days

Sanches wants to go to PSG, despite Milan’s interest. The transfer could be announced in the coming days 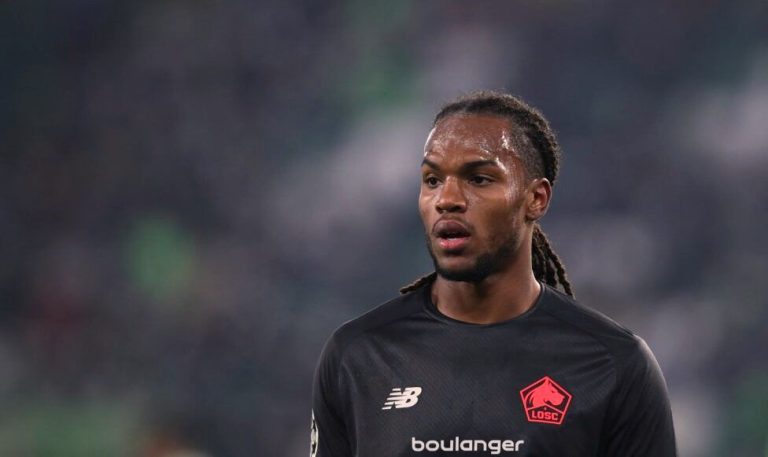 Midfielder Renato Sanches is close to a transfer to PSG from Lille.

Portuguese publication Record reports that the transfer of the 24-year-old midfielder has been agreed. It can be officially announced in the coming days.

RMC Sport confirms that Sanches wants to join Christophe Galtier’s team. Negotiations for the midfielder, whose contract with Lille expires in the summer of 2023, are going well.

Despite interest from AC Milan, Renato wants to play for PSG.

Sanchez’s agent is George Mendes. One of his clients has already moved to PSG this summer – Vitinho joined the club, for whom the Parisians paid 40 million euros. The Portuguese moved to Lille from Bayern Munich in the summer of 2019. He won Ligue 1 in 2021 with the team then coached by Galtier.