Shakur Stevenson proposed to his girlfriend after beating Valdez 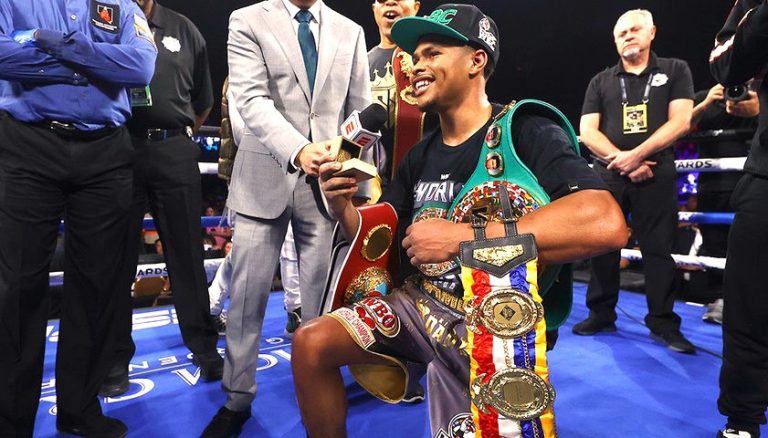 A nice gesture from Shakur

Stevenson dominated the entire fight and eventually won by unanimous decision, inflicting his opponent the first loss of his professional career.

After defeating the Mexican, Shakur proposed to his girlfriend and gave her a huge engagement ring.