Source: Gundogan has signed a preliminary contract with Barcelona 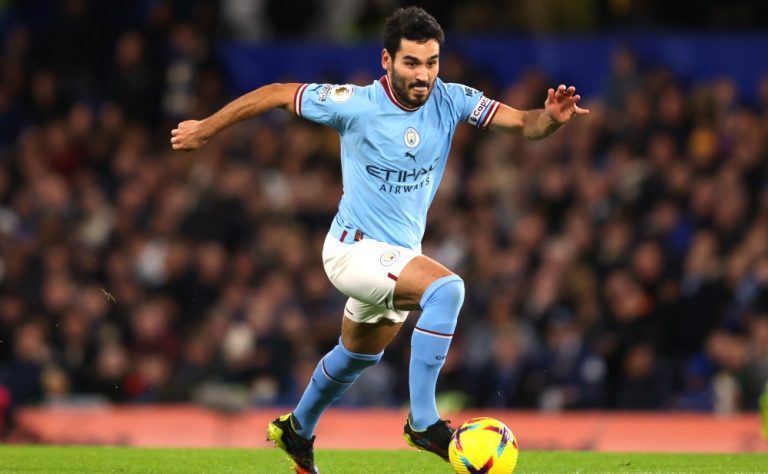 Barcelona has agreed on the transition of Manchester City midfielder Ilkay Gundogan in the summer of 2023, according to El Chiringuito TV journalist Jose Alvarez Gaia.

It is noted that the 32-year-old German will join the Catalans in the summer when his contract with the Citizens expires. Gündogan and Barcelona have already signed a preliminary agreement. The footballer believes his time at Manchester City has come to an end.

Gundogan has played for the English club since 2016, having moved from Borussia Dortmund. With City, he won four English championships, four English League Cups, the FA Cup, and the Super Cup. In 2021, the Blues reached the Champions League final, where they lost to Chelsea.