A collapse in a Champions League match. Ajax suffered their biggest defeat in 58 years 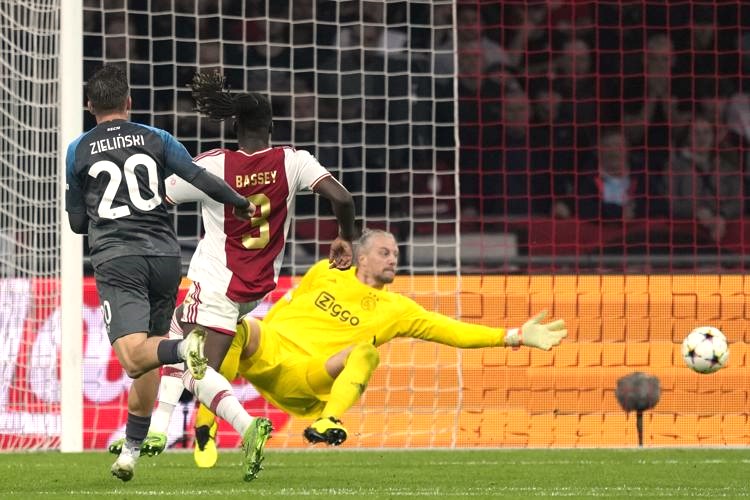 Dutch Ajax suffered a defeat at the hands of Napoli in the third round of the Champions League group stage. The meeting in Amsterdam ended with a score of 6-1 in favor of the guests.

According to Opta, it was Ajax’s worst defeat in all competitions since November 1964. 58 years ago, the Amsterdam club lost to Feyenoord 4:9 in the Dutch championship.

After three rounds, Napoli is in the lead with nine points in quartet A. It is followed by Liverpool (6), Ajax (3) and Rangers (0).

The matches of the next round will be held on October 12. Napoli vs Ajax and Rangers vs Liverpool.