Benfica announced the sale of Darwin Núñez to Liverpool 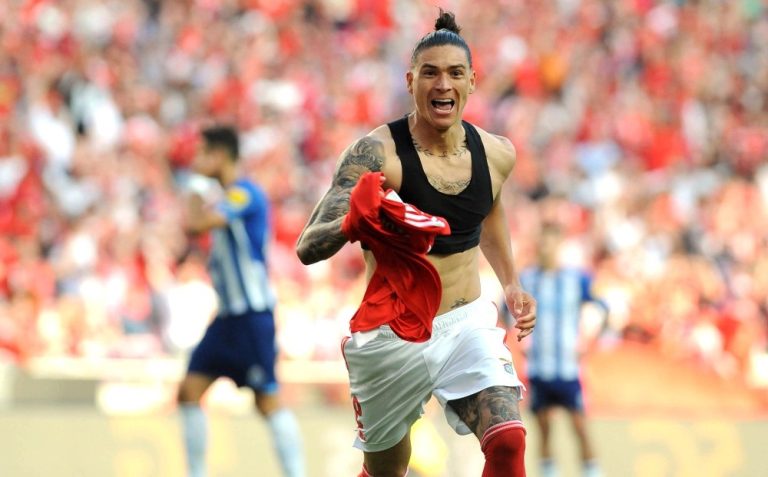 “Benfica has announced the sale of striker Darwin Núñez to Liverpool.

“Early this morning, Benfica informed the Securities Market Commission (CMVM) that it has reached an agreement with Liverpool to sell all rights to player Darwin Núñez for €75 million. The agreement includes the payment of compensation, so the total sale amount could be €100 million. The aforementioned agreement depends on the signing of a sports employment contract of the player with Liverpool FC,” says the official website of Benfica.

Last season, 2021/2022, Darwin Núñez scored 34 goals and gave four assists in 41 matches for the Portuguese club Benfica in all competitions. The Uruguayan forward has played for the club since September 2020.