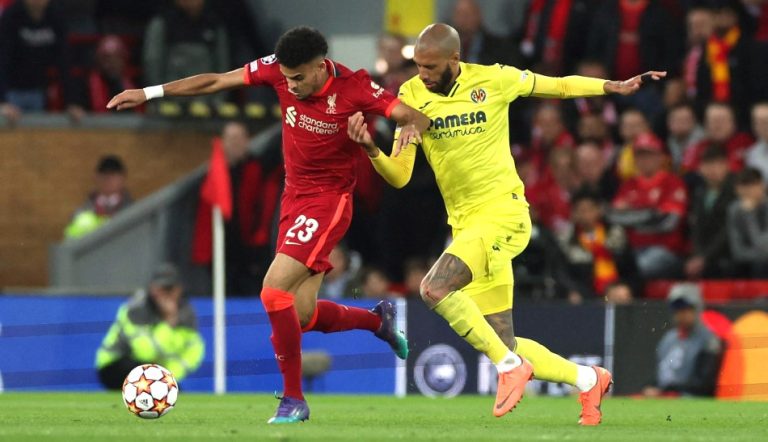 Liverpool FC of England defeated Spanish club Villarreal 3-2 on the road in the second leg of their Champions League semi-final match and advanced to the final of the tournament on aggregate. The match took place Tuesday in Villarreal at the Estadio de la Cerámica.

The goals were scored by Fabinho (62nd minute), Luis Diaz (67), and Sadio Ma né (74). Boulaye Dia (3) and Francis Coquelin (41) scored the goals for the hosts. 86 minutes into the match, “Villarreal” midfielder Étienne Capoue was given his second yellow card and sent off the field. Liverpool won the first semi-final match at home 2-0.

The second finalist of the tournament will be determined on Wednesday following the match between English Manchester City and Spanish Real Madrid. The first game was played in Manchester and ended in a 4-3 victory for the home team. The final of the current Champions League will be held in Paris on May 28.