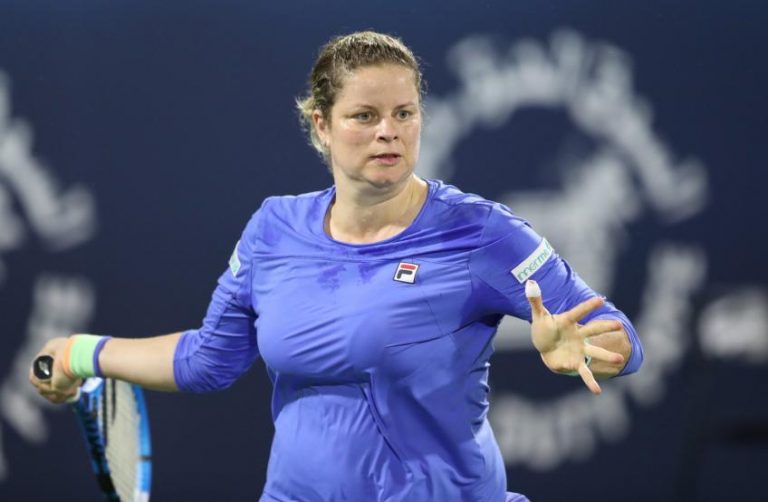 37-year-old Belgian tennis player Kim Clijsters, who resumed her career in February 2020, won 5: 2 in the match with the American Bernarda Pera as part of the confrontation between the teams of the New York Empire and Washington Castles in World Team Tennis.

Kim brought Empire ahead in the match with the capital’s team – 8-7, but in the end, the victory still remained with Washington with a score of 21-20.

After returning to court, she suffered two defeats in a row and this is her first victory since returning.

In addition, the tennis player emphasizes that she intends to continue her career, despite the suspension of the season due to the coronavirus pandemic.

Tennis News - 15:14
Djokovic wins in his comeback to the Slams at the French Open

Golf News - 11:42
Justin Thomas wins the US PGA Championship in a playoff after Pereira’s late collapse

Soccer News - 11:48
Leeds and Burnley want action from the Premier League due to Everton’s defeats

Tennis News - 11:10
Emma Raducanu will make her debut at the French Open against a qualifier