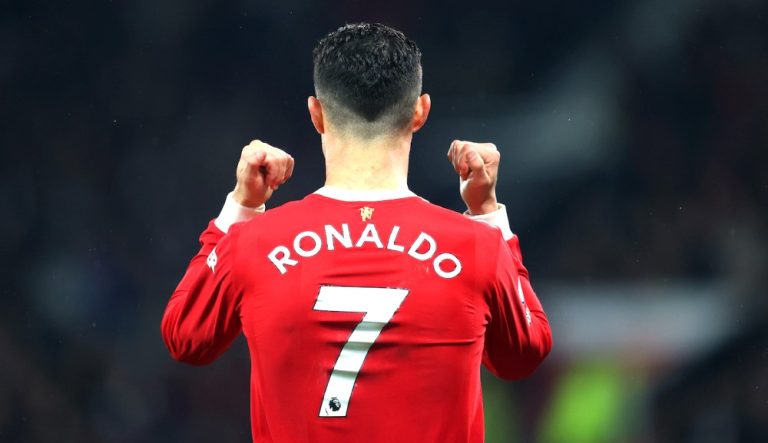 According to the source, Ronaldo is looking for a team that will play in the Champions League. However, the Portuguese will not return to Real Madrid. The Madrid club itself is also not interested in the return of Ronaldo, although it does not stop working on the transfer market.

Recall, Ronaldo played for Real Madrid from 2009 to 2018, after which he moved to Juventus, for which he played until 2021. In the same year, the Portuguese striker returned to Manchester United.

His contract with MU runs until 2023. Ronaldo played 38 games for the Mancunians in all competitions last season, scoring 24 goals and making three assists.