The Bulgarian national team had an accident in Georgia. One player underwent surgery 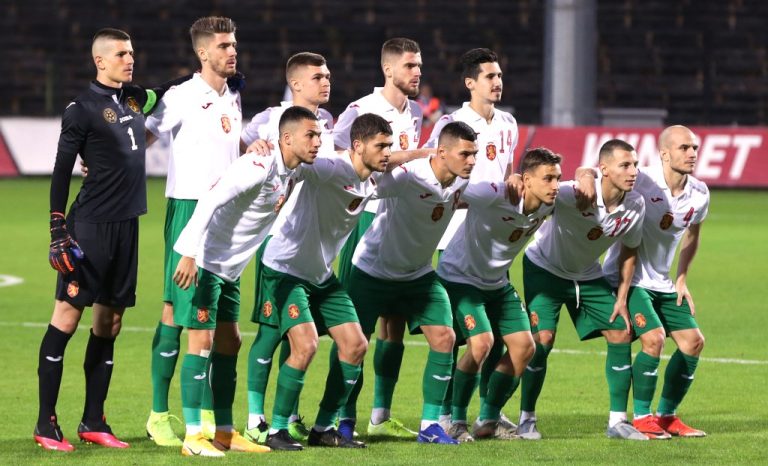 The accident occurred when the team was traveling from the airport to the hotel in two buses. The driver of one of the vehicles lost control and crashed into the other bus.

As a result of the accident, Botev Plovdiv midfielder Todor Nedelev was seriously injured – he got shards of glass in his eyes. The footballer was hospitalized and underwent surgery. It is reported that his life is not in danger.

Recall, tomorrow, June 12, is scheduled for the match of the 4th round of the group stage of the UEFA Nations League Georgia – Bulgaria. This is the return match. The first match, held on June 5, was won by the Georgian national team with a score of 5-2.