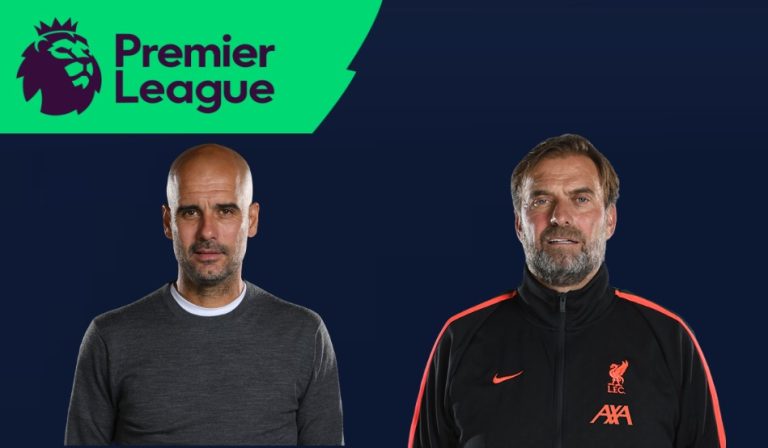 The candidates for the titles of best footballer and best coach of the season in the English Premier League (EPL) have been named.

It is worth noting that Manchester United forward Cristiano Ronaldo was not included in this list.

And the list of nominees for the title of the best coach of the season in the EPL includes Thomas Frank (Brentford), Josep Guardiola (Manchester City), Eddie Howe (Newcastle United), Jürgen Klopp (Liverpool), and Patrick Vieira (Crystal Palace). The winner will be determined by a fan poll and a vote by soccer experts.