Home — News — The latest MLB trades: The Rangers are rumored to sign with Marcus Semien

The latest MLB trades: The Rangers are rumored to sign with Marcus Semien 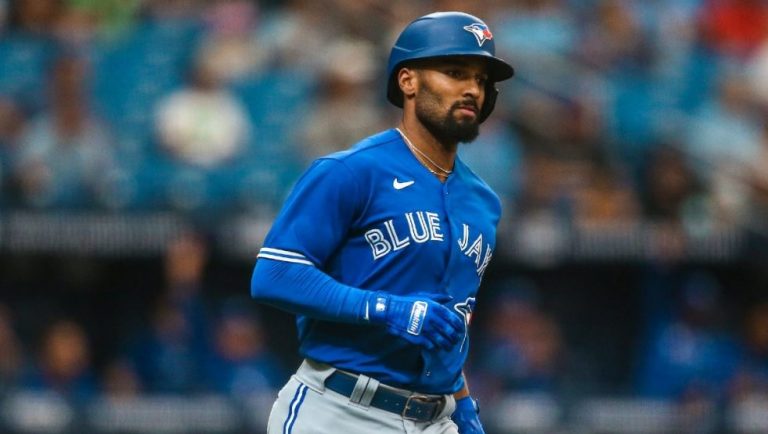 According to Robert Murray, the representative of the FanSide, Semien and the Rangers have started negotiations about the contact several month ago, and the MBL Network announced that the contract was already signed for 7 years.

The insider’s information claims that Semien is into the $175MM deal without no-trade protection and opt-out clauses.

Although Semien is already 31, he doesn’t show any signs of declining after being a shortstop for eight seasons. His last deal with the Blue Jays lasted for one year where he performed as a second baseman. Most likely, he will continue at the same position with the Rangers, but it depends on the other shortstops trades.

At the moment, the Rangers did not confirm the information about the agreement with Semien and did not share any plans with trading the other shortstops, so we will keep abreast of the updates.