The location of the Golovkin-Canelo trilogy has been officially announced 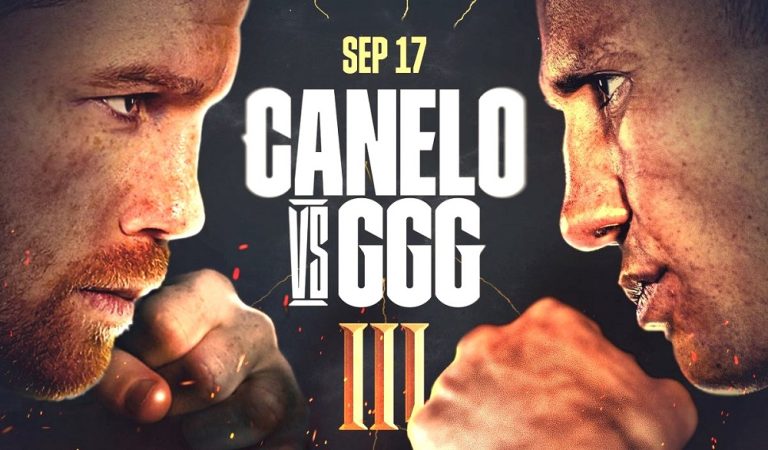 It was officially announced by Matchroom Boxing, the British promotion company which organizes the fight.

It must be recalled, that the fight will take place on September 17. The two previous fights were also held at T-Mobile Arena and turned out to be scandalous decisions of the judges – in the first fight in 2017 they awarded a draw, and in the second one a year later they gave the victory to Alvarez.