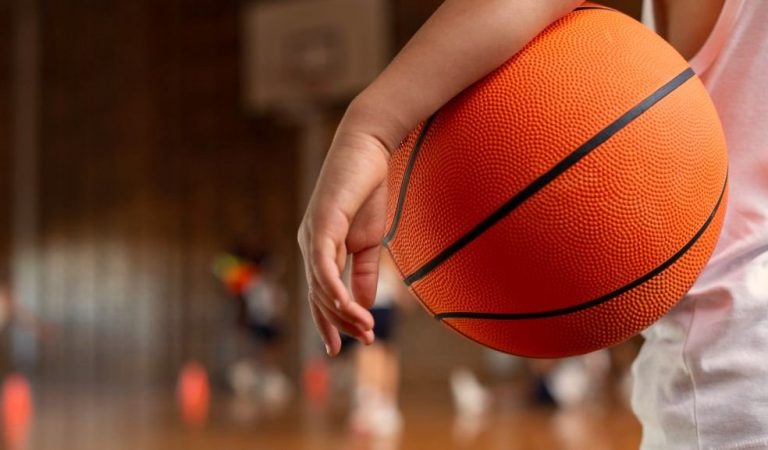 The NBA’s heath and safety protocols made the league to call off a number of the upcoming games. Besides the previously postponed matches, new games appeared in the list on Sunday. They include all games of Cleveland Cavaliers, Orlando Magic, Philadelphia 76ers, and Brooklyn Nets.

The reason is that staff and team members entered the safety protocols after having been tested positive for Covid-19. It started with the Atlanta’s announcement on their guard Trae Young. Later, the Lakes’ coach Frank Vogel entered the list, too, as well as five players from the Cavaliers: Allen, Nembhard, Valentine, Stevens, and Windler. Earlier, Cleveland lost Okoro and Mobley, who were also tested positive.

The postponements are not only related to the rising numbers: most teams lack healthy players who are eligible to perform on the field. This resulted in a project that is being discussed between the NBA and the NBPA. The project is aimed at creating a possibility of attracting reinforcements and implies introducing ten-day contracts for substitutes.