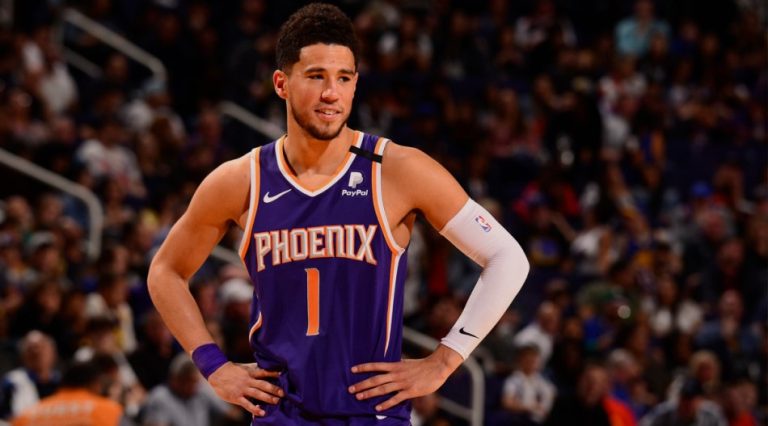 The Phoenix Suns guard Devin Booker will miss the fifth game of the first round of the NBA play off series against New Orlean.

The 25-year-old guard is going through rehab after a hamstring injury.  He got injured in the second game of the series and thus missed the third and the fourth. It was announced that he is feeling better but the medical staff does not allow him to get back to the field yet.

The fifth game of the Phoenix – New Orlean series will take place on April 27, the current series score is 2-2. The series winner will play against the Dallas-Utah series winner (current score 3-2).