The reason for Mbappe’s conflict with Neymar is known 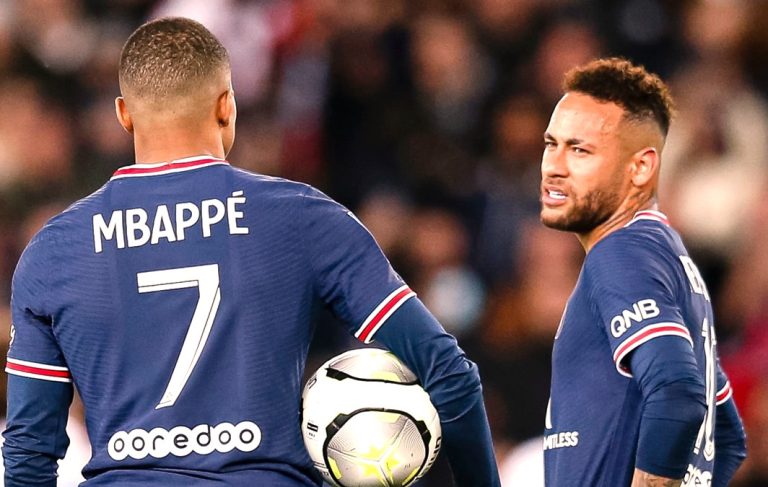 The reason for the tense relationship between the stars of the Paris Saint-Germain club – Neymar and Kylian Mbappe was announced, with reference to L’Équipe. This does not prevent the players from playing effectively.

According to the source, Mbappe has disliked Neymar’s indiscipline for two seasons, and after signing a new contract with the club, Kylian insisted on selling the Brazilian.

The conflict between the players intensified at the beginning of this season because of the players’ actions on the football field. As a reminder, it was previously reported that Mbappe was initially upset by Neymar’s growing influence on the team.

The Brazilian, for his part, felt that Mbappe was too selfish on and off the field.

In the current Ligue 1 season, Mbappe has seven goals in seven games. Neymar has eight goals and seven assists in eight games.