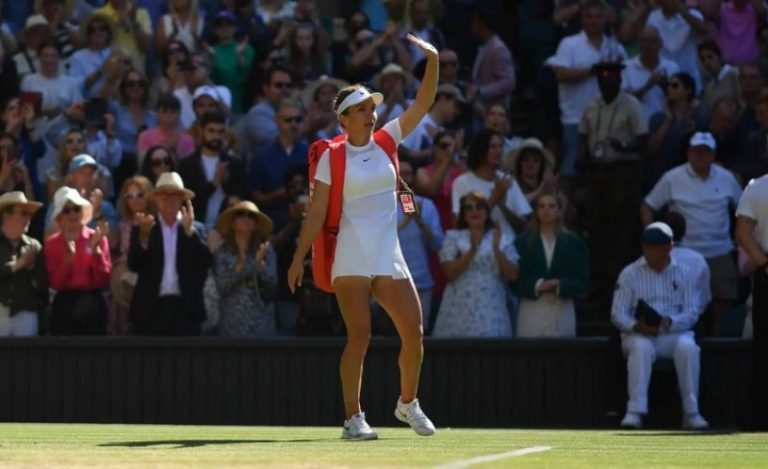 The two-time Grand Slam winner Simona Halep of Romania has been suspended from tennis.

The famous athlete published a statement on her social networks, alerting that her doping sample found a banned drug.

“Today begins the hardest match of my life: a fight for the truth,” Halep wrote.

A substance called Roxadustat was found extremely low in the tennis player’s sample. She said she had never knowingly doped and was shocked. The athlete will be suspended from competition until the B sample is opened.

It should be noted that Halep ended her season in August, losing in the first round of the US Open.