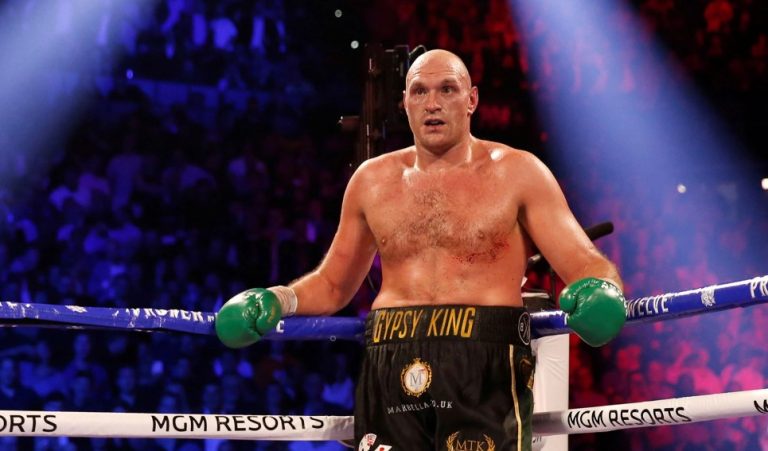 WBC heavyweight champion Tyson Fury is ready to return to the ring to fight WBA, WBO, and IBF champion Alexander Usyk, but wants to get not less than 150 million euros for it. It is reported by The Sun.

Recall that in April of this year after defeating Dillian Whyte, the Briton announced the end of his career, but agreed to return after Alexander Usyk defeated Anthony Joshua in a rematch.

It was reported that the fight between Fury and Usyk for the title of the outright heavyweight champion could take place on December 17 in Saudi Arabia.

Last weekend, the Ukrainian defeated Joshua by a split decision.