Home — Sports Betting News — US Open 2020: What to Expect from the Iconic Tennis Tournament This Year

US Open 2020: What to Expect from the Iconic Tennis Tournament This Year 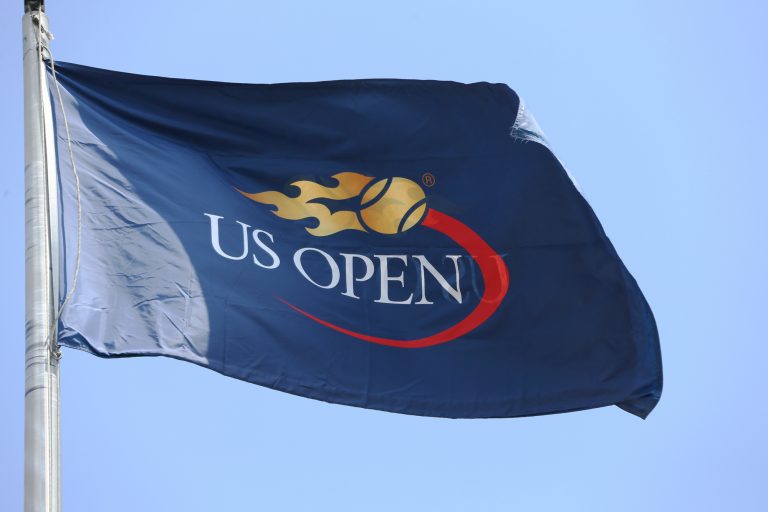 The US Open is just on the corner. The iconic tennis tournament is scheduled for next Monday, August 31. It was still unclear until now whether the event would actually happen due to the COVID spread. What tennis stars are expected to participate in the US Open this year, and how do they comment on the tourney forecasts amid the global pandemic?  Let’s find it out firsthand.

The US Open forecasts

During the last few months, fans wondered whether they should buy tickets for the most outstanding tennis tournament of the year, the US Open 2020. People seriously doubted whether the tourney would actually happen after another global event in the tennis world was postponed due to the virus pandemic. We talk about Wimbledon that was canceled earlier. Fortunately, the US Open has been confirmed to happen on Monday in New York.

Despite the event confirmation, fans should not rush to buy tickets to their beloved tennis tourney as all matches will take place at the empty stadiums with no spectators. Another thing fans should be aware of is that they won’t see some of their favorite tennis stars at this-year tournament. For instance, the champ Rafael Nadal announced that he wouldn’t participate in the US Open this year. The tennis star shared a tweet not so long ago, where he said he would skip the event in New York: “I decided to follow my heart and take a break from traveling for now.”

The tennis pro, Roger Federer, is also skipping the tourney this time, though he explained his absence by an injury he got a few weeks ago. A similar situation happened to the women’s champ Bianca Andreescu. She decided to omit the event in New York as she also requires a recovery after a recent injury. So, who are we about to see at the tourney on Monday?

The world star, Serena Williams, confirmed her participation in the competition. Williams is one of the most outstanding tennis stars and a young mother. She is also a close friend to the Duchess of Sussex. Her Royal Highness, Meghan Markle, is a regular guest at Serena’s competitions. Last year, the Duchess also came to support her BFF at Wimbledon.

In her latest interview, the tennis star commented on the changes that we all should expect at the US Open 2020 compared to the previous years. Serena said:  “Our generation has never been in such a world before. I think we are learning a future history lesson right now. If I win, it will be like ‘Wow, I managed to win in this crazy world.’ With no fans… it will be very weird, but I am mentally over this, and it will be even interesting and challenging for me personally.”

Despite all the changes that come into force at the US Open 2020, bookmakers predict that this-year tournament will be very rich in spectacular moments and share their forecasts on who will become the next US Open champions.