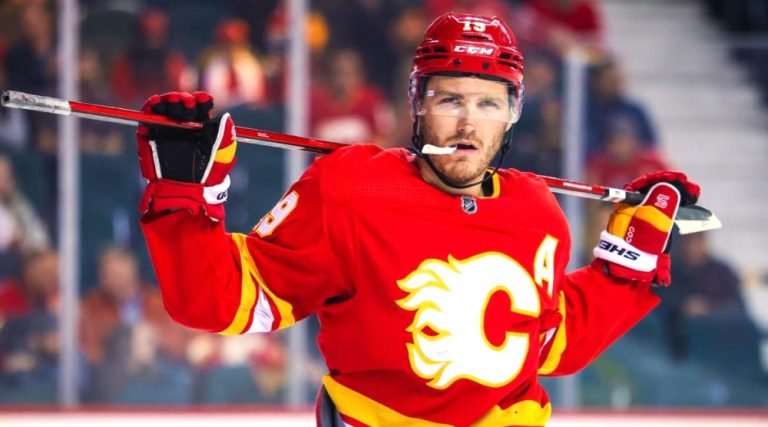 The Canadian became a Calgary player as a result of the trade of forwarding Matthew Tkachuk from the Flames to Florida. The American signed an eight-year contract with the Panthers with a cap hit of $9.5 million.

Last season, Huberdeau scored 115 (30+85) points in 80 regular season games, sharing 2nd place in the scorer’s race. He set an NHL record for assists in a season among left wingers. He added 5 (1+4) points in 10 playoff games.

Huberdeau was selected by Florida in the 2011 NHL Draft with the No. 3 overall pick.