DeSean Jackson finished his free agency with signing up with Raiders 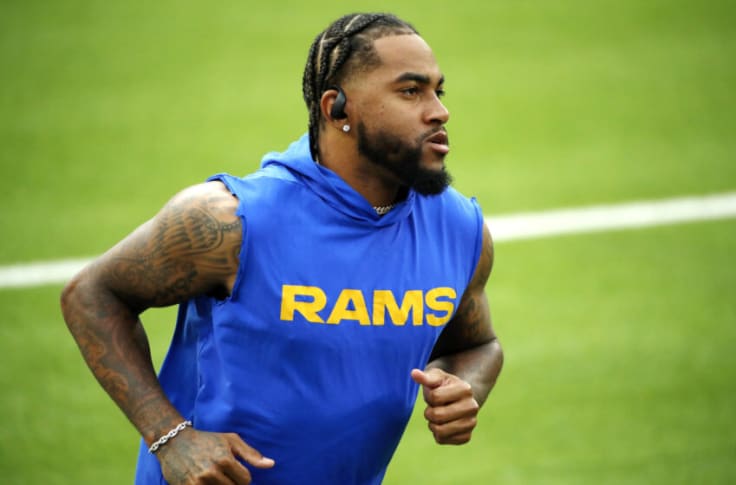 On November 2, DeSean Jackson ended his one-year contract with the Los Angeles Rams to become a free agent after the trade’s deadline for over for the Rams and no trading partner was found for Jackson.

He had a Zoom meeting with Raiders on Saturday according to insider’s information and will mostly like end up with a contract.

The Raiders’ main concern at the moment is to substitute Henry Ruggs, released after a fatal car crash he caused driving under the alcohol influence. It is said that Jackson has all chances to compensate for the Raiders’ loss, although his career peak is considered to have finished in 2013. However, it was announced that he can join the upcoming Raiders’ against Kansas City so his primary focus is to adjust and adapt to his new team mates and their game style and tactics.