Jannik Sinner is defeated by Novak Djokovic in the Wimbledon quarterfinals 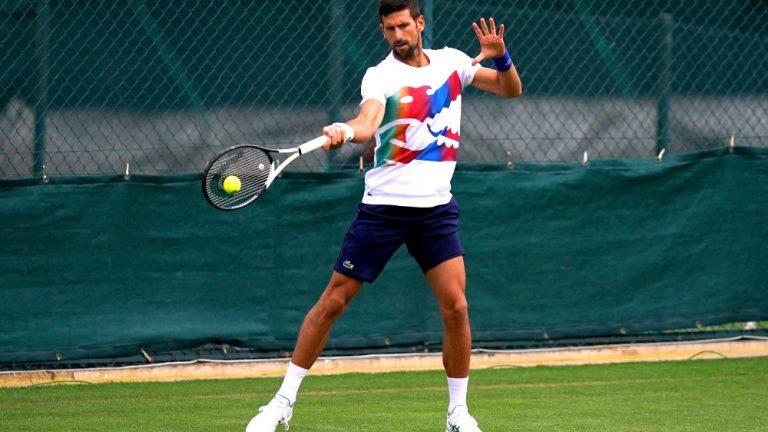 Novak Djokovic stated that talking to himself in the mirror when he was two sets behind was the turning point in his Wimbledon quarterfinal victory over Jannik Sinner.

Next, Djokovic, 35, will face Cameron Norrie, of the United Kingdom.

“He was the better player for the first two sets,” Djokovic remarked.

“I went out and had a refresh, had a toilet break, I had a little pep talk to myself in the mirror, it’s the truth.”

“Sometimes in these circumstances when not much is happening positively for you, sometimes these things are necessary. A little break to try and regather the thoughts and reassemble.”

Djokovic was given a tremendous fright by the Italian 10th seed Sinner, who initially responded to the pressure as he attempted to reach his first Grand Slam semifinal.

However, the 20-year-old faded in the last three sets as Djokovic recovered following a shaky and sluggish start.