Manchester City has decided on a Ukrainian legionnaire 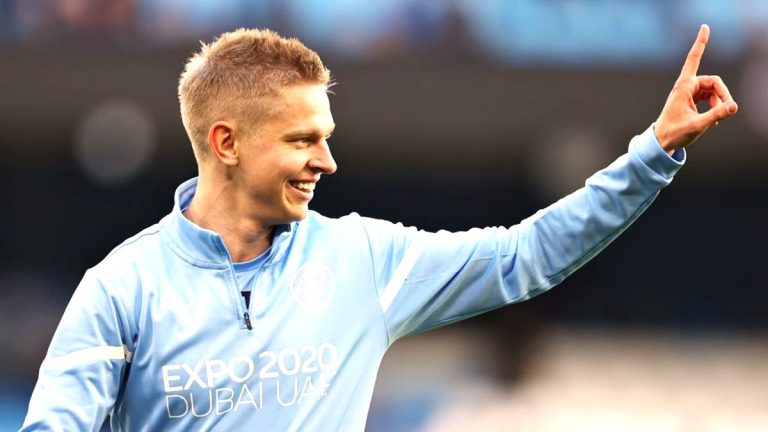 As journalist Fabrizio Romano notes on his Twitter, Arsenal is ready to pay Manchester City more than $35 million for the 25-year-old player. The personal terms of the contract with Zinchenko have also already been agreed upon. His contract will run until June 2026. According to The Athletic journalist David Ornstein, Zinchenko will undergo a medical this week.

Zinchenko moved to Manchester City in 2016 from Ufa, he spent the 2016/17 season on loan at Dutch PSV. With the English club, the Ukrainian became the champion of England four times and the owner of the League Cup, as well as once winning the Cup and the Super Cup of the country.