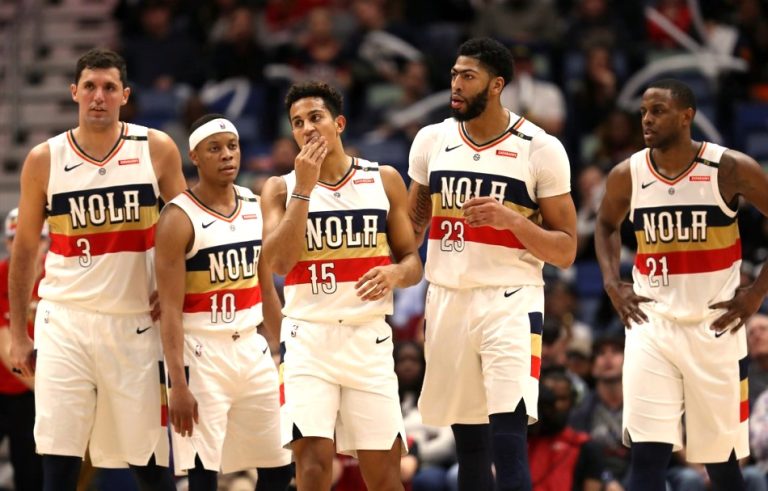 Lousiana has just approved sports betting on January 28, and the first bookies arrived at the state offering wagering services to locals. As usual, it created a range of new agreements between local sports teams and bookmakers.

One of them is the agreement between the BetRivers sportsbook and the New Orleans Pelicans. They signed on Tuesday, so the BetRivers will now have advertising deal that involves the Smoothie King Center, the home arena of the team, and the Chairman’s Club will not be rebranded into a BetRivers’ lounge.

Less than two weeks after mobile sports betting in Louisiana went live, Rush Street Interactive has deepened its ties to the Bayou State through an assortment of agreements that includes a partnership with the NBA franchise in New Orleans.

According to Rush Street CEO, Richard Schartz, this partnership will help to engage a larger fanbase and result in a bigger number of views and sports betting revenues all over the state.

Besides, Rush Street signed an agreement with Brandon Stokely, the former NFL player, who will be the brand ambassador alongside Jimmy Ott.