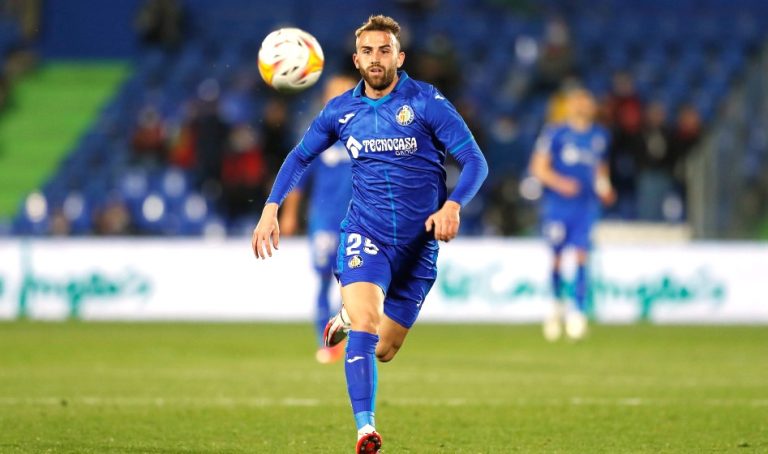 Striker Borja Mayoral has moved from Real Madrid to Getafe.

“Madrid announced the departure of the 25-year-old forward. “Getafe confirmed the transfer and said that the contract with the player is for 5 years.

It was reported that Real Madrid would receive 10 million euros for the forward.

Majoral is a pupil of Real Madrid, he joined the club’s academy in 2007. At the Club de Madrid Borja won the Champions League, the Club World Cup, the European Super Cup, and the Spanish Super Cup.

Last season the Spaniard played for Getafe on loan and scored 6 goals in 18 games in La Liga.