Simulator predicted the winner of the 2022 FIFA World Cup 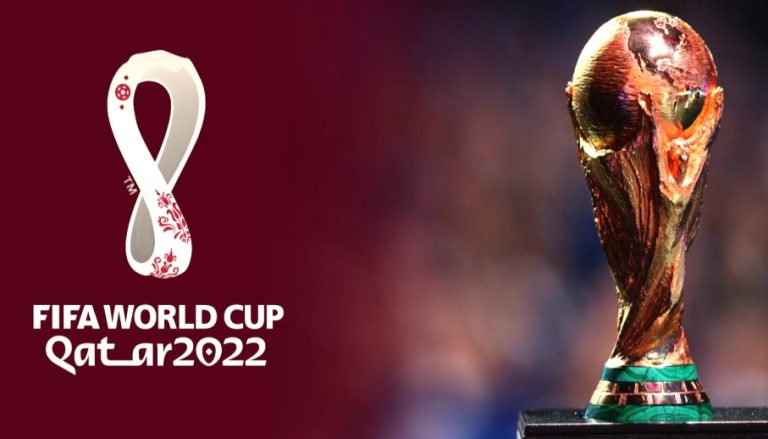 The soccer simulator FIFA 23 will host the World Cup. EA has decided to coincide with the upcoming World Cup.

Tournament matches have already been simulated to predict who will take the Cup. They were played by bots against each other.

As for the world champion, the national team of Argentina, which defeated Brazil in the final. The only goal was scored by Lionel Messi. The French team, which had won the previous World Cup, this time came in third place.